UFC on Fox: Shogun vs. Vera (also known as UFC on Fox 4) is an upcoming mixed martial arts event to be held by the Ultimate Fighting Championship on August 4, 2012 at the Staples Center in Los Angeles, CA. 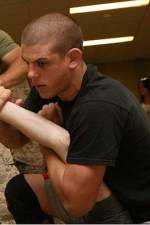 Joe Lauzon as himself 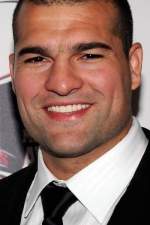 Maurício Rua as himself 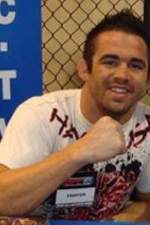 Jamie Varner as himself 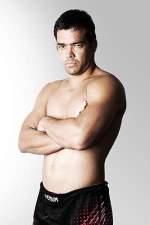 Lyoto Machida as himself 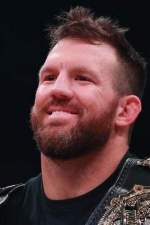 Ryan Bader as himself 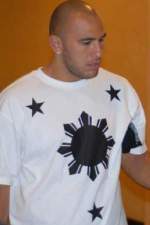 Brandon Vera as himself 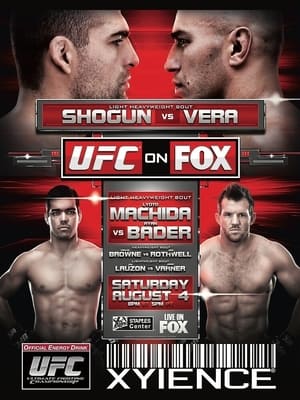