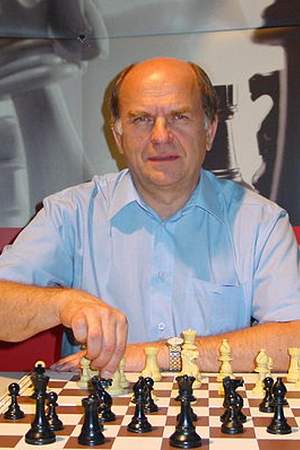 Jerzy Konikowski a Polish–German chess master problemist and author. He was a Polish national team trainer in 1978–1981. In 1981 he emigrated to West Germany. Since 1982 he work at the Dortmund University of Technology as a chemist.
Read full biography

When is Konikowski's next birthday?

Other facts about Jerzy Konikowski

Jerzy Konikowski Is A Member Of 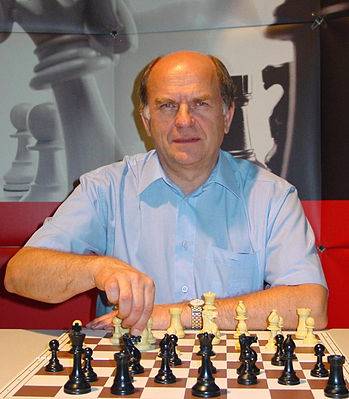