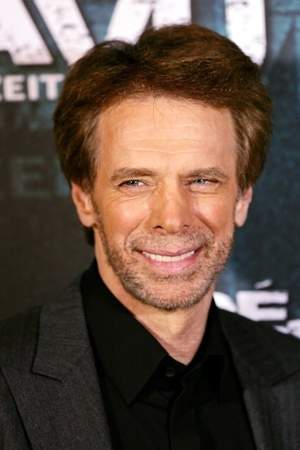 ​American film and television producer Jerome Leon "Jerry" Bruckheimer has achieved great success in the genres of action, drama, and science fiction. Bruckheimer started producing films in the 1970s, after leaving his job in advertising, with director Dick Richards. They had worked together on the films The Culpepper Cattle Company, Farewell, My Lovely, and March or Die. Bruckheimer then worked with Paul Schrader on two movies, American Gigolo and Cat People, which began to give him notice in Hollywood. His best known television series are CSI: C...
Read full biography

There are 60 movies of Jerry Bruckheimer.

Industrial Light & Magic: Creating the Impossible (2010) As himself, he was 67 years old

Hannah Montana & Miley Cyrus: Best of Both Worlds Concert (2008) As Thanks, he was 64 years old

Pirates of the Caribbean: The Curse of the Black Pearl (2003) As Producer, he was 59 years old

The Early Show He was 56 years old 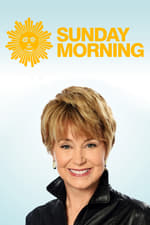 CSI: Miami He was 59 years old

He graduated from University Of Arizona and Mumford High School

When is Bruckheimer's next birthday?

Other facts about Jerry Bruckheimer

Jerry Bruckheimer Is A Member Of 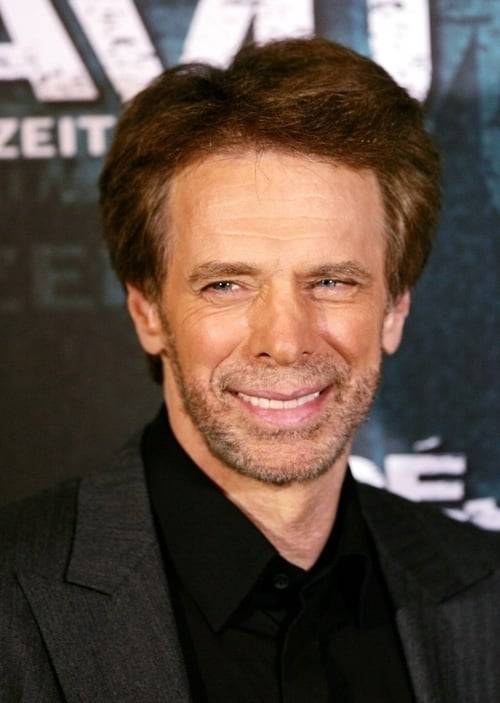