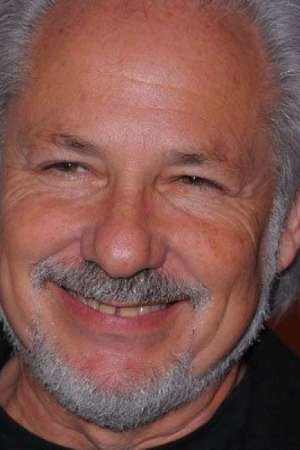 Jeffrey Roger Kanew is an American film director writer and editor who early in his career made trailers for many films of the 1970s and is probably best known for directing the film Revenge of the Nerds. and for editing Ordinary PeopleKanew directed Gotcha! and Tough Guys the final film pairing actors Kirk Douglas and Burt Lancaster. He also directed Douglas in 1983's Eddie Macon's Run Troop Beverly Hills starring Shelley Long V. I.
Read full biography

There are 23 movies of Jeff Kanew:

Touched by an Angel He was 49 years old

The New Alfred Hitchcock Presents He was 40 years old

The New Alfred Hitchcock Presents He was 40 years old

When is Kanew's next birthday?

Other facts about Jeff Kanew

Jeff Kanew Is A Member Of 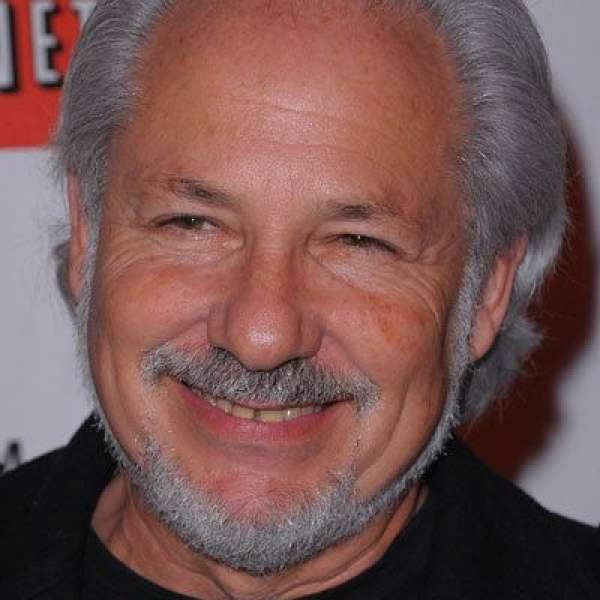