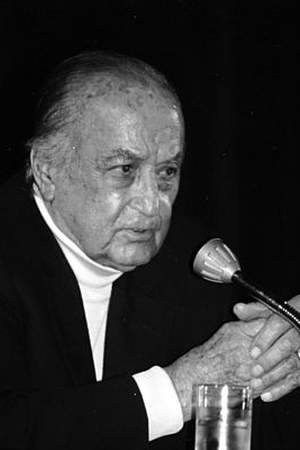 There are 69 movies of Jean Negulesco.

The Oscars He was 53 years old

He graduated from Carol I National College

Other facts about Jean Negulesco

Jean Negulesco Is A Member Of 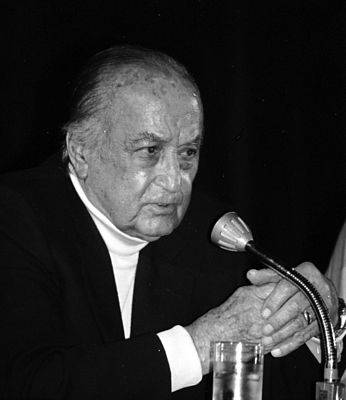