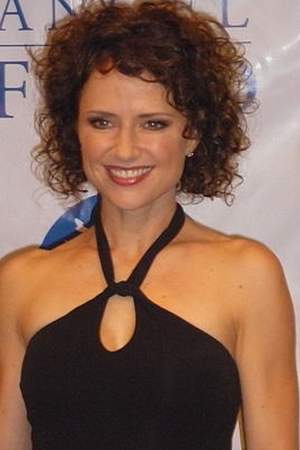 Jean Louisa Kelly is an American actress and singer. She is perhaps best known for her long-running role as Kim Warner on the television sitcom Yes Dear.
Read full biography

There are 23 movies of Jean Louisa Kelly:

Ghost Whisperer She was 33 years old

CSI: Miami She was 30 years old 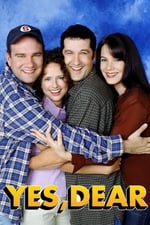 Yes, Dear She was 28 years old

Hallmark Hall of Fame She was 20 years old

Other facts about Jean Louisa Kelly

Jean Louisa Kelly Is A Member Of 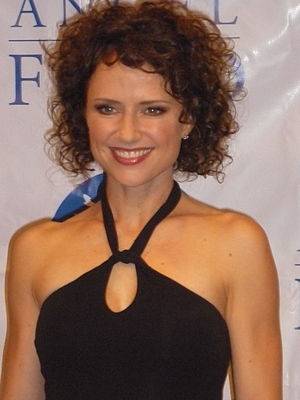