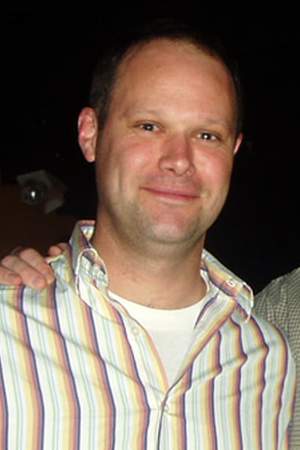 There are 35 movies of Jay Underwood.

Murder, She Wrote He was 15 years old 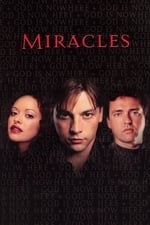 Miracles He was 34 years old

The West Wing He was 30 years old

Other facts about Jay Underwood

Jay Underwood Is A Member Of 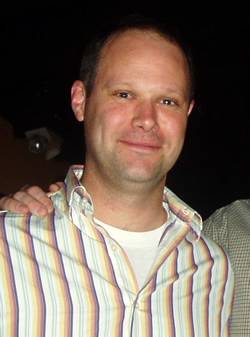