Jason Bateman is a 53 years old American actor from Rye, New York. He was born on January 14, 1969 in Rye, New York as Jason Kent Bateman. 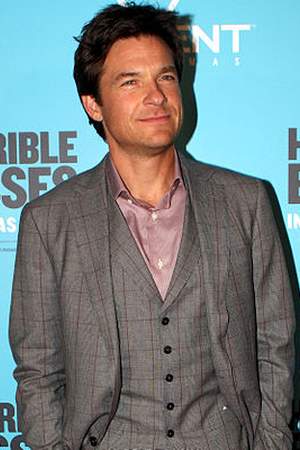 Jason Kent Bateman is an American actor director and producer who rose to prominence as a high-profile teen actor in the 1980s in sitcoms such as Silver Spoons and The Hogan Family before returning in the early 2000s in the role of Michael Bluth on Arrested Development for which he won a TV Land Award a Golden Globe and two Satellite Awards.
Read full biography

There are 65 movies of Jason Bateman.

Little House on the Prairie He was 5 years old

The Tonight Show Starring Johnny Carson He was 6 years old

Awarded Golden Globe Award in 2004 , awarded Screen Actors Guild Award for Outstanding Performance by a Male Actor in a Drama Series in 2018 ,

When is Bateman's next birthday?

Other facts about Jason Bateman Jason Bateman Is A Member Of 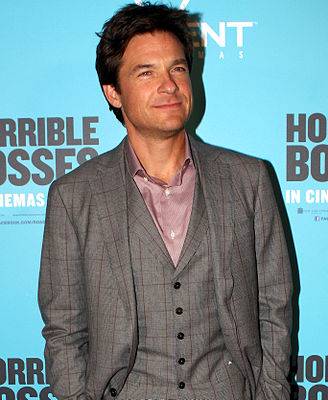