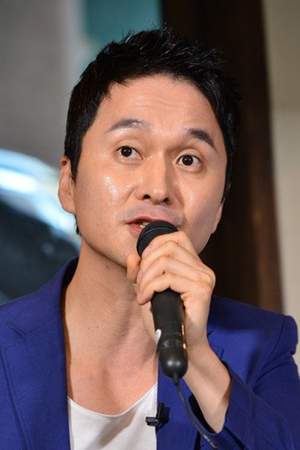 Jang Hyun-sung is a South Korean actor. He started his acting career as a member of the Hakjeon Theatre Company before transitioning to film and television.
Read full biography

There are 25 movies of Jang Hyun-sung: 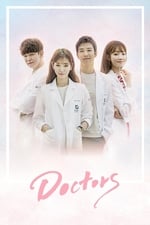 Doctors He was 45 years old

Precious Family He was 34 years old 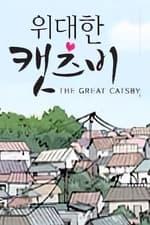 The Great Catsby He was 36 years old 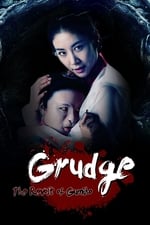 Grudge: The Revolt of Gumiho He was 39 years old 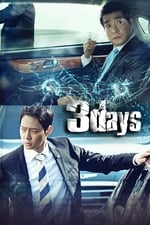 Three Days He was 43 years old

When is Hyun-sung's next birthday?

Other facts about Jang Hyun-sung

Jang Hyun-sung Is A Member Of 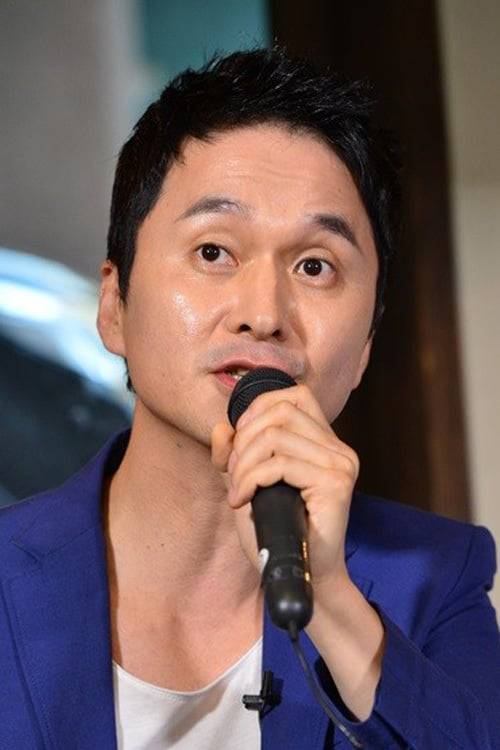