Janet Tashjian is an Armenian-American novelist living in Los Angeles. Her middle grade and young adult fiction is published by Henry Holt and Company. Her novels often incorporate different formats and play with the line between fiction and non-fiction. She is married and is the mother of Jake Tashjian who provided illustrations for four of her novels. read more

Her first feature film was Tru Confessions (2002). She was 45 when she starred in this movie. 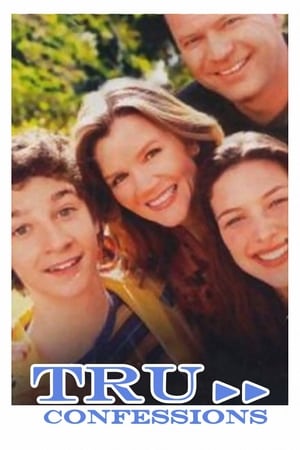 Janet Tashjian Is A Member Of When is Tashjian's next birthday?