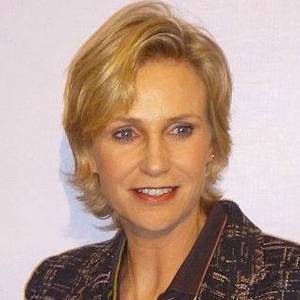 Jane Lynch is an actress from United States of America. She was born on July 14, 1960 (60 years old) in Evergreen Park, Illinois as Jane Marie Lynch.

Jane Marie Lynch is an American actress singer and comedian. She gained fame in Christopher Guest's improv mockumentary pictures such as Best in Show. read more

Her first feature film was Shrek Forever After (2010, as Gretched (voice)). She was 49 when she starred in this movie. Since 2010, she has appeared in 76 feature films. The last one is The Toe Tactic (2009). In this movie, she played the character Honey Strumpet .

Another Cinderella Story (2008) As Dominique Blatt, she was 48 years old 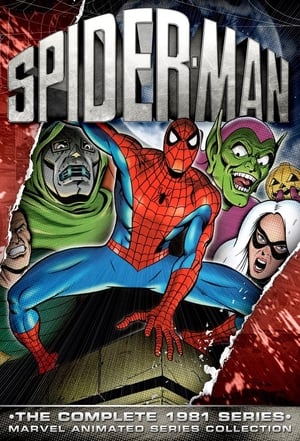 Spider-Man She was 21 years old

The Simpsons She was 29 years old

The X-Files She was 33 years old

Jane Lynch Is A Member Of

Her real name:
Birth name of Jane Lynch is Jane Marie Lynch
There are no comments yet. 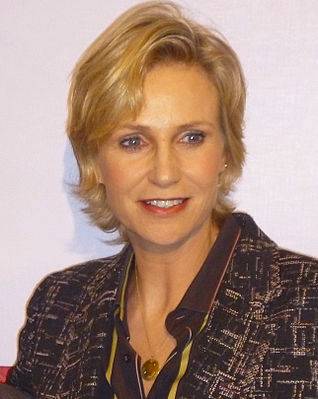