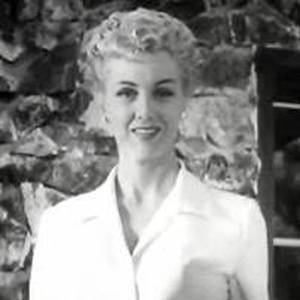 Jan Sterling was an American actress of stage film and television. Most active in films during the 1950s Sterling received a Golden Globe Award for Best Supporting Actress for her performance in The High and the Mighty and was nominated for an Academy Award for Best Supporting Actress for the same performance.
Read full biography

When is Jan Sterling's next birthday?

Jan Sterling was born on the 3rd of April 1921, which was a Sunday

Her first feature film was Ace in the Hole (1951, as Lorraine Minosa). She was 30 when she starred in this movie. Since 1951, she has appeared in 35 feature films. The last one is Dangerous Company (1982). In this movie, she played the character Ray's Mother .

Her first TV Show was The Marshal of Gunsight Pass (1950). 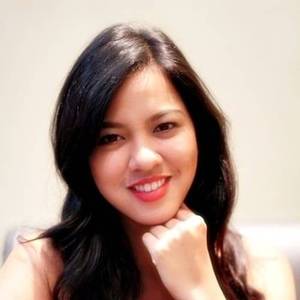 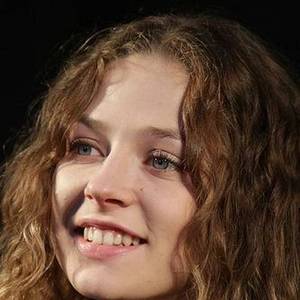 Other facts about Jan Sterling

The Marshal of Gunsight Pass He was 28 years old

Schlitz Playhouse of Stars He was 30 years old 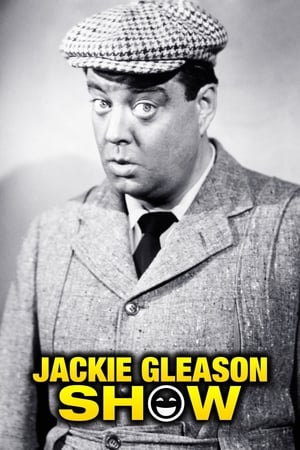 The Jackie Gleason Show He was 31 years old

Jan Sterling Is A Member Of 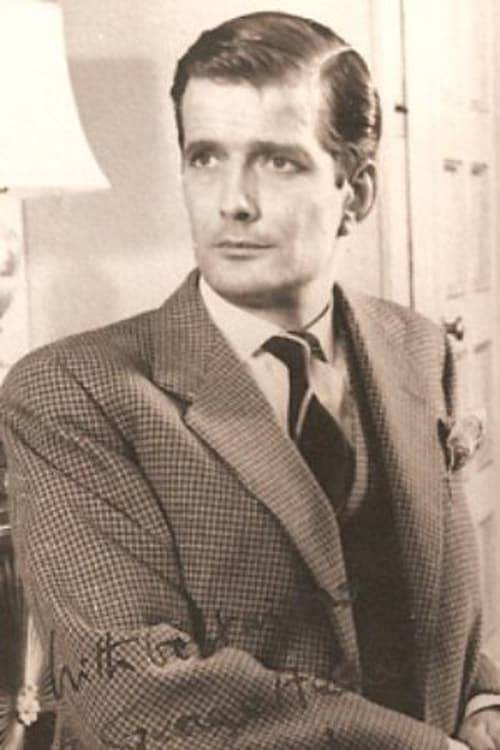