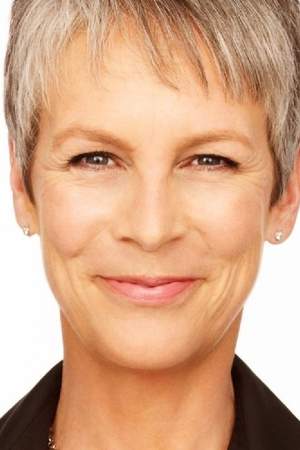 Jamie Lee Curtis Lady Haden-Guest is an American actress and author. Although she was initially known as a scream queen because of her starring roles in several horror films early in her career such as Halloween The Fog Prom Night and Terror Train Curtis has since compiled a body of work that spans many genres and has won BAFTA and Golden Globe awards.
Read full biography 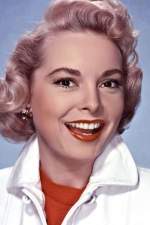 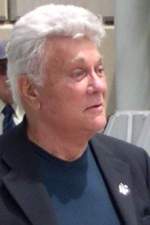 There are 77 movies of Jamie Lee Curtis.

Her first feature film was Halloween Kills (2020). She was 61 when she starred in this movie. Since 2020, she has appeared in 77 feature films. The last one is Ellen's Energy Adventure (1996). In this movie, she played the character Judy Peterson .

Halloween: Resurrection (2002) As Laurie Strode, she was 43 years old

The Love Boat She was 18 years old

The View She was 38 years old

The Tonight Show with Jay Leno She was 33 years old 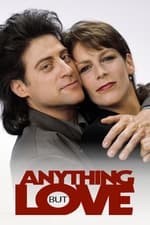 Anything But Love She was 30 years old

The Oscars She was 5 years old

Other facts about Jamie Lee Curtis 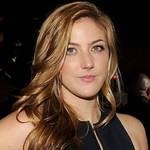 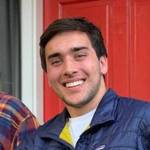 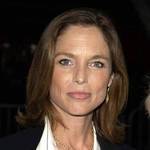 Jamie Lee Curtis Is A Member Of 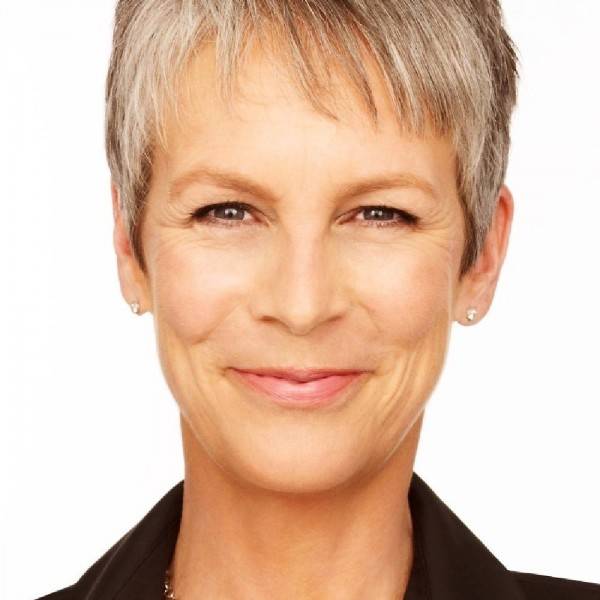