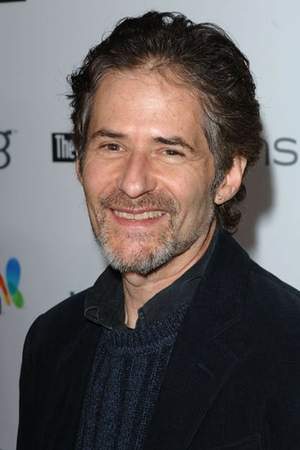 James Roy Horner is an American composer conductor and orchestrator of film music. He is noted for the integration of choral and electronic elements in many of his film scores and for frequent use of Celtic musical elements. His score for the 1997 film Titanic remains the best selling orchestral film soundtrack of all time. Horner has scored over 100 films frequently collaborating with directors such as James Cameron Mel Gibson and Ron Howard.
Read full biography 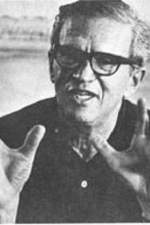 He had two children, Becky and Emily .

There are 43 albums of James Horner.

His first album Balto released 27 years ago, he was 41 years old when this album released. There were 13 songs in this album. 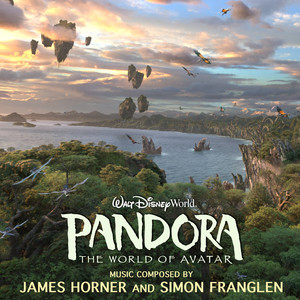 Pandora: The World of Avatar 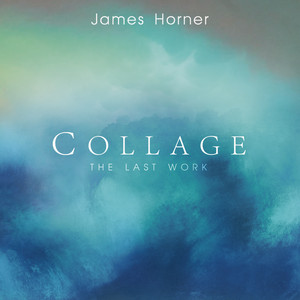 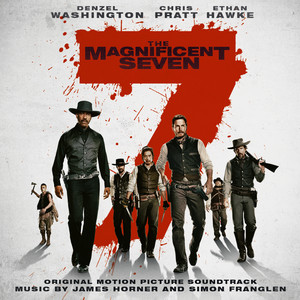 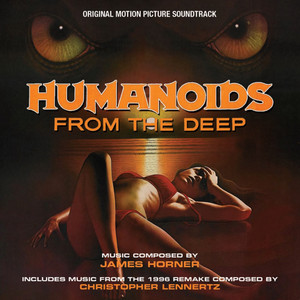 Humanoids From The Deep

There are 122 movies of James Horner.

Star Trek III: The Search for Spock (1984) As Original Music Composer, he was 30 years old

He is living in Arizona.

Other facts about James Horner

James Horner Is A Member Of 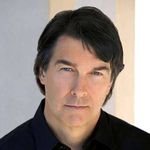 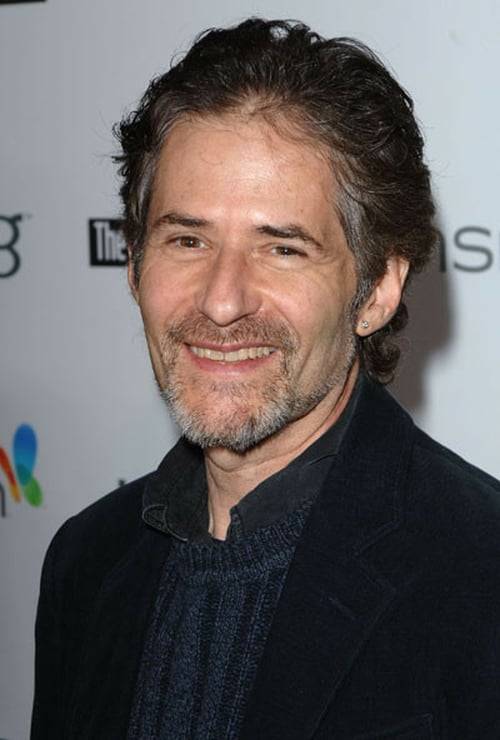