Jake Thomas is an American actor perhaps best known for his role as Matt McGuire the titular character's younger brother in the Disney Channel show Lizzie McGuire. In 2002 he won a Young Artist Award for supporting actor for his performance in A. I. Artificial Intelligence. He was also seen in Cory in the House playing the role of Jason Stickler.
Read full biography

There are 3 albums of Jake Thomas: 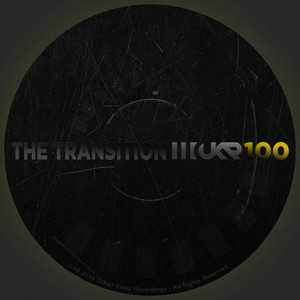 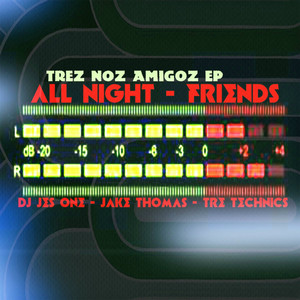 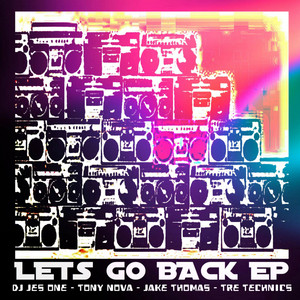 His first album Lets Go Back released 5 years ago, he was 26 years old when this album released. There were 3 songs in this album.

There are 16 movies of Jake Thomas:

A.I. Artificial Intelligence (2001) As Martin Swinton, he was 11 years old

His first feature film was A.I. Artificial Intelligence (2001, as Martin Swinton). He was 11 when he starred in this movie. Since 2001, he has appeared in 16 feature films. The last one is Monster Night (2006). In this movie, we watched him in the Isaac Akerman character .

House He was 14 years old

Touched by an Angel He was 4 years old 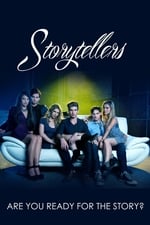 Storytellers He was 23 years old 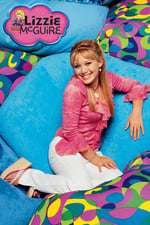 Lizzie McGuire He was 10 years old

ER He was 4 years old

Other facts about Jake Thomas

Jake Thomas Is A Member Of 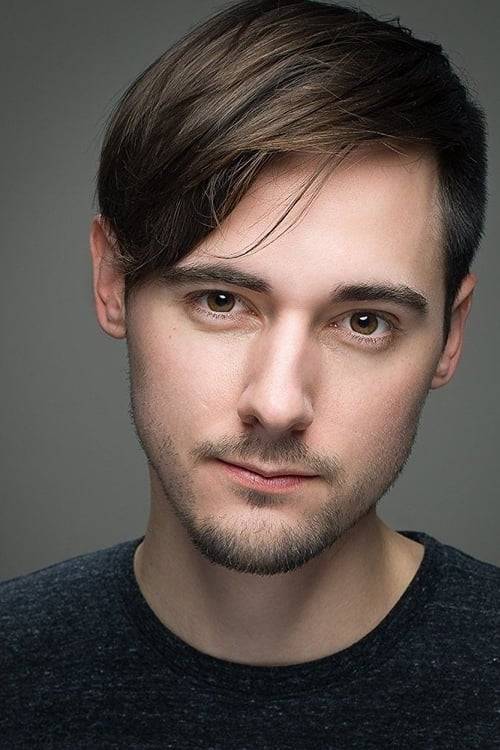