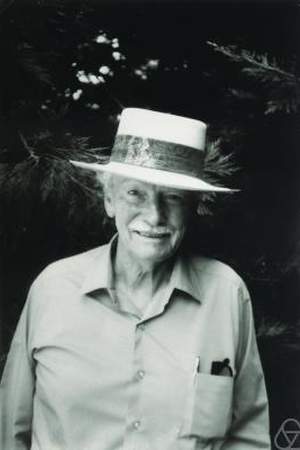 Other facts about Ivan M. Niven

Ivan M. Niven Is A Member Of 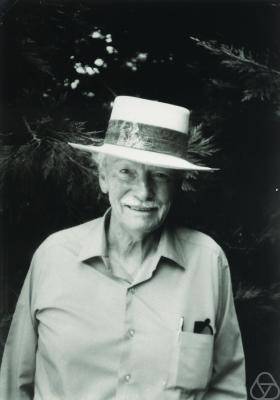