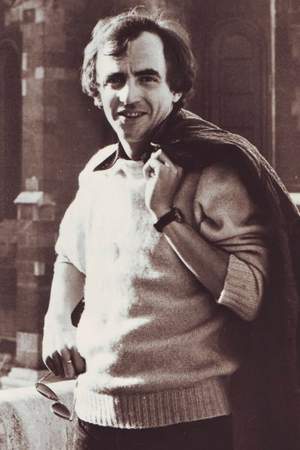 István Iglódi was a Hungarian actor and stage director. He appeared in over 65 films and television shows between 1965 and 2008.
Read full biography

There are 14 movies of István Iglódi.

His first feature film was The Fourth Man (2007, as Upravnik zatvora). He was 62 when he starred in this movie. Since 2007, he has appeared in 14 feature films. The last one is Én és a kisöcsém (1989). In this movie, we watched him in the Kelemen igazgató character .

Other facts about István Iglódi

István Iglódi Is A Member Of 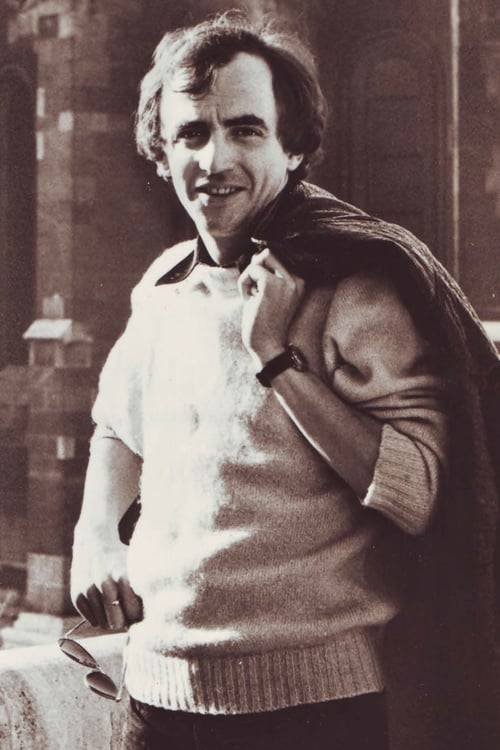