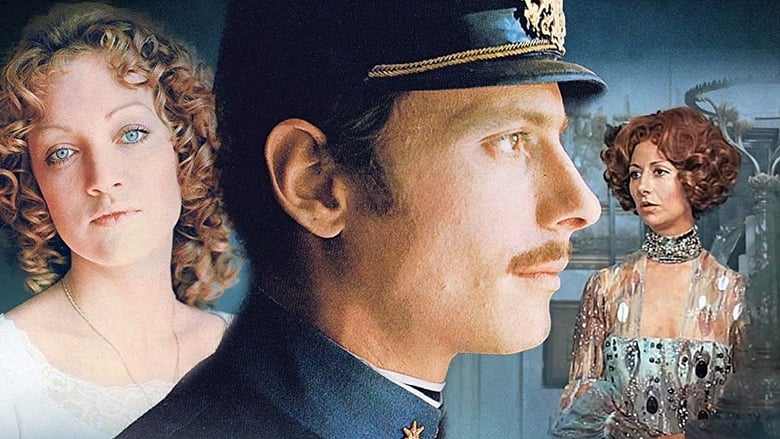 Trotta is a 1971 West German film directed by Johannes Schaaf. It is based on the 1938 novel Die Kapuzinergruft (The Emperor's Tomb) by Austrian author Joseph Roth. It was chosen as West Germany's official submission to the 45th Academy Awards for Best Foreign Language Film, but did not manage to receive a nomination. It was also entered into the 1972 Cannes Film Festival. 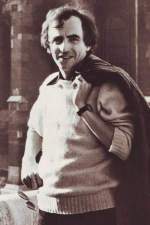 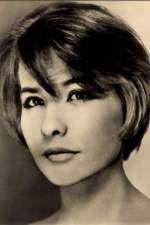 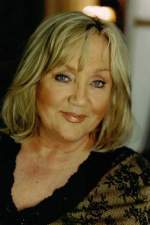 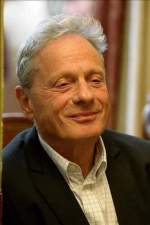 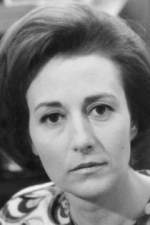