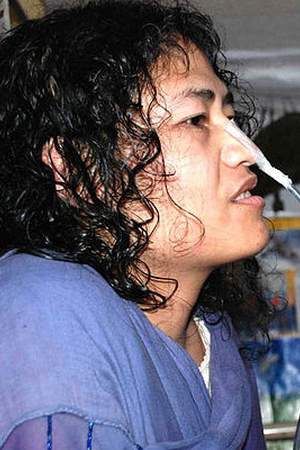 Irom Sharmila Chanu also known as the Iron Lady of Manipur or Mengoubi is a civil rights activist political activist and poet from the Indian state of Manipur. On 2 November 2000 she began a hunger strike which is still ongoing. Having refused food and water for more than 500 weeks she has been called the world's longest hunger striker.
Read full biography

When is Sharmila's next birthday?

Other facts about Irom Chanu Sharmila

Irom Chanu Sharmila Is A Member Of 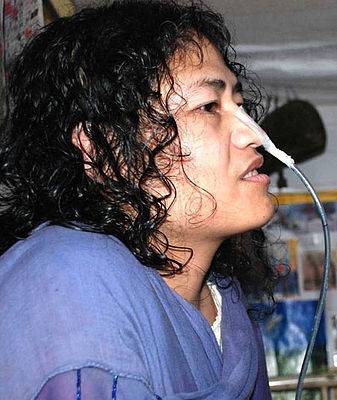