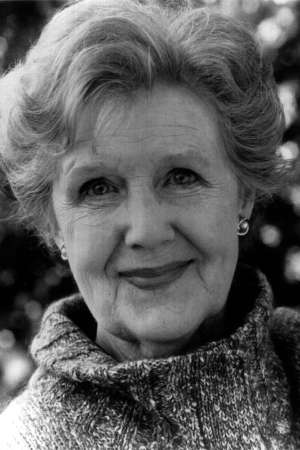 Irene Sutcliffe is an English actress. She is best known for playing Maggie Clegg in ITV's Coronation Street a role she played from 1968 until 1975. She has had a long career; her first credited TV role was in 1953 on BBC's Sunday Night Theatre and her most recent in Doctors was in 2010.
Read full biography

There are 4 movies of Irene Sutcliffe.

Her first feature film was Withnail & I (1987, as Waitress). She was 56 when she starred in this movie. Since 1987, she has appeared in 4 feature films. The last one is Breakout (1984). In this movie, she played the character Picknicker .

Sunday-Night Play She was 30 years old 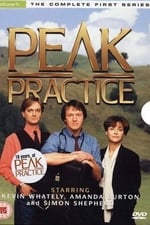 Peak Practice She was 62 years old 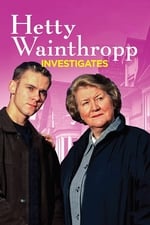 Other facts about Irene Sutcliffe

Irene Sutcliffe Is A Member Of 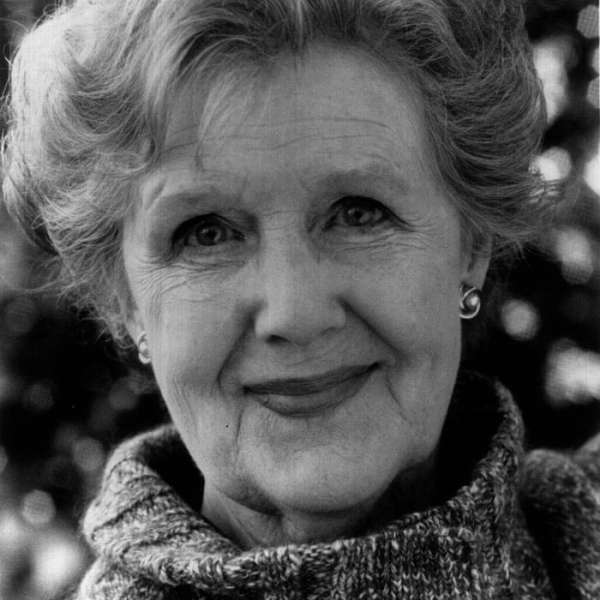