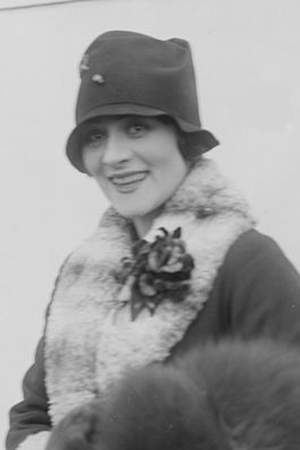 Irene Rich was an American actress who worked in both silent films and talkies as well as radio.
Read full biography

There are 63 movies of Irene Rich.

Lucretia Lombard (1923) As Lucretia Morgan, she was 32 years old

Other facts about Irene Rich

Irene Rich Is A Member Of 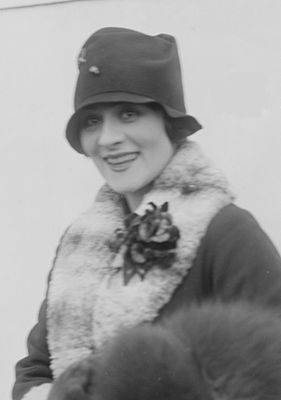