Irène Galter is a 90 years old Italian actor from Merano. She was born on September 16, 1931 in Merano. 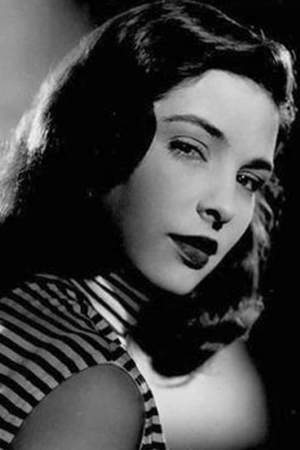 Irène Galter is an Italian retired film and television actress. Born in Merano as Irene Patuzzi Galter was called during the first half of 1950s the ideal girlfriend of Italians. She was casually discovered in a shop where she worked as a clerk by Giuseppe De Santis who launched her career with the neoralist film Rome 11:00. After a number of successful films she married the South Tyrolean entrepreneur Otto Lughin and retired from showbusiness.
Read full biography

There are 10 movies of Irène Galter.

Adventures of Giacomo Casanova (1955) she was 24 years old

When is Galter's next birthday?

Other facts about Irène Galter

Irène Galter Is A Member Of