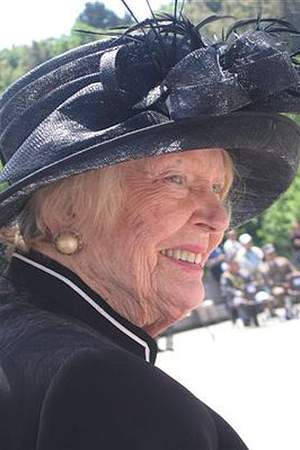 Irena Anders was a Polish stage actress and singer. During WWII she worked in the troupe of Henryk Wars and later in the Polish Parade band giving performances for the Polish Armed Forces in the West. She was one of the first singers to sing the Czerwone maki na Monte Cassino.
Read full biography

She had one child, Anna (71) . When her first child, Anna Maria Anders, was born, Irena Anders was 30 years old.

She graduated from Lviv Conservatory

Other facts about Irena Anders 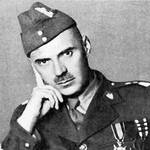 Irena Anders Is A Member Of 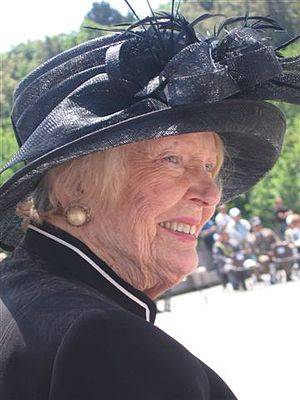