Inger Stevens is a 35 years old actress from United States of America from Stockholm. Inger Stevens was born on October 18, 1934 (died on April 30, 1970, she was 35 years old) in Stockholm as Ingrid Stensland. Her nickname was Stensland Inger. 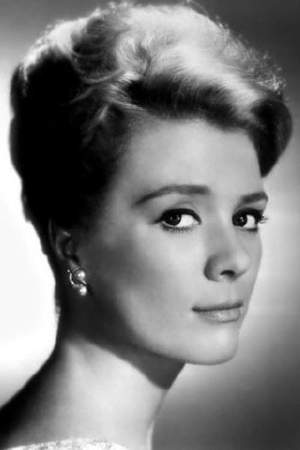 Ike Jones, First African-American to serve as a producer on a major motion picture.

There are 15 movies of Inger Stevens.

The Twilight Zone She was 24 years old

The Farmer's Daughter She was 28 years old

Climax! She was 19 years old

Other facts about Inger Stevens

Inger Stevens Is A Member Of 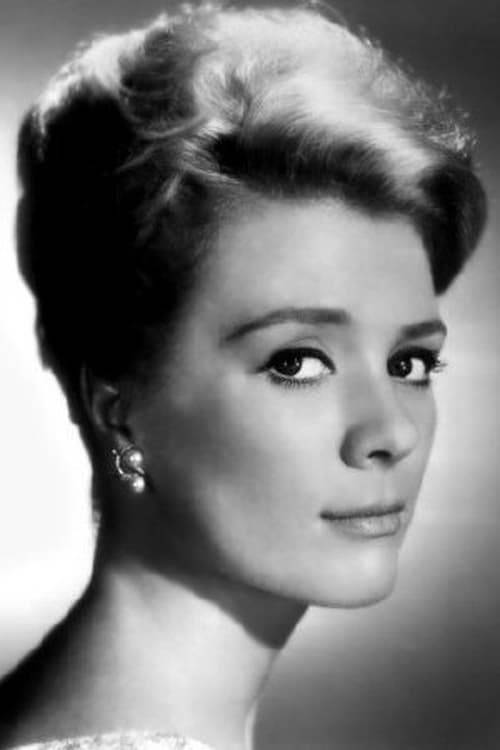