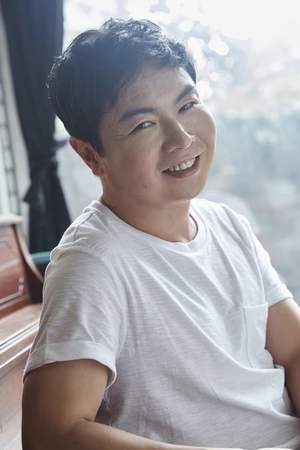 Im Won-hee is a South Korean actor. Im was an alumnus of the legendary Daehak-ro theater troupe Mokhwa starring in many of Jang Jin's stage plays. He made his film debut in Jang's black comedy The Happenings in 1998 and through the years has become one of the most versatile supporting actors in Korean cinema with notable roles in Three.. . Extremes and Le Grand Chef.
Read full biography

There are 39 movies of Im Won-hee: 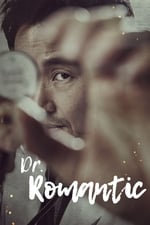 Dr. Romantic He was 46 years old 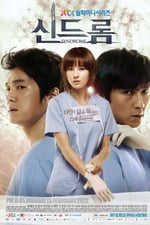 Syndrome He was 41 years old 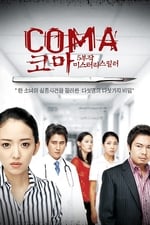 Coma He was 35 years old 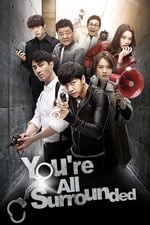 You Are All Surrounded He was 43 years old 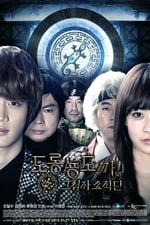 Salamander Guru and The Shadows He was 41 years old

He graduated from Seoul Institute Of The Arts

When is Won-hee's next birthday?

Other facts about Im Won-hee

Im Won-hee Is A Member Of 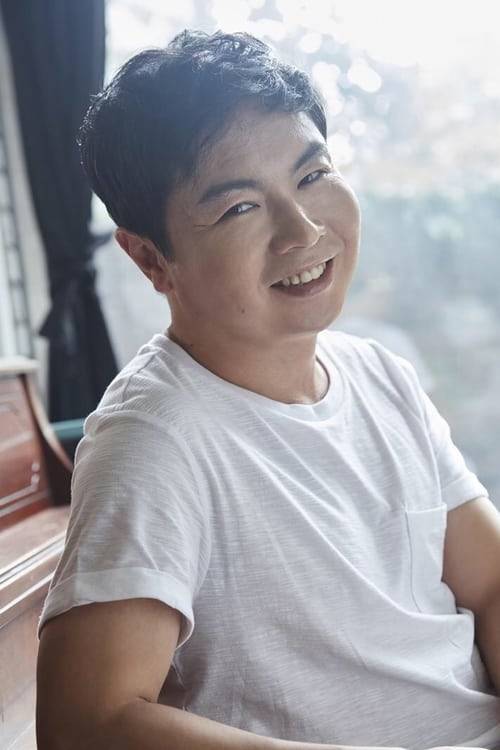