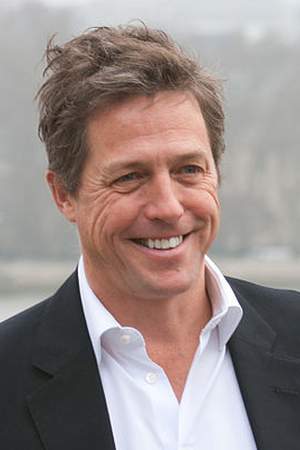 Hugh John Mungo Grant is an English actor and film producer. He has received a Golden Globe a BAFTA and a Honorary César. His films have earned more than US$2. 4 billion from 25 theatrical releases worldwide. Grant achieved international success after appearing in the Richard Curtis-scripted Four Weddings and a Funeral.
Read full biography

There are 56 movies of Hugh Grant.

His first feature film was The Gentlemen (2020, as Fletcher). He was 59 when he starred in this movie. Since 2020, he has appeared in 56 feature films. The last one is Honour, Profit & Pleasure (1985). In this movie, we watched him in the Burlington character .

Top Gear He was 42 years old 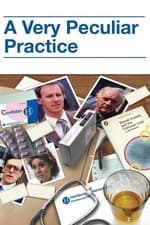 A Very Peculiar Practice He was 25 years old

Late Night with Conan O'Brien He was 33 years old

Other facts about Hugh Grant

Hugh Grant Is A Member Of 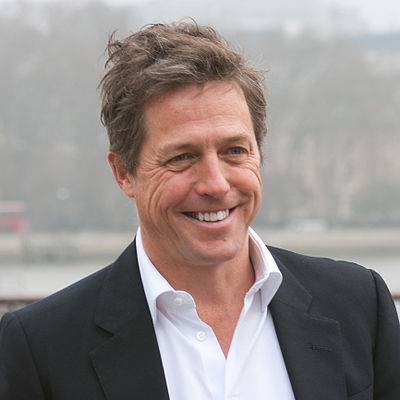