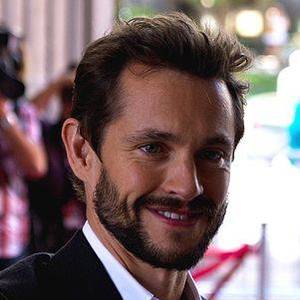 Hugh Michael Horace Dancy is an English actor and model. He is best known for his role as Will Graham in the television series Hannibal. read more 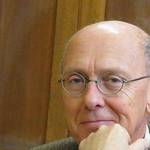 His first feature film was King Arthur (2004, as Galahad). He was 29 when he starred in this movie. Since 2004, he has appeared in 24 feature films. The last one is Joseph Pulitzer: Voice of the People (2019). In this movie, we watched him in the Alleyne Ireland (voice) character .

Confessions of a Shopaholic (2009) As Luke Brandon, he was 33 years old 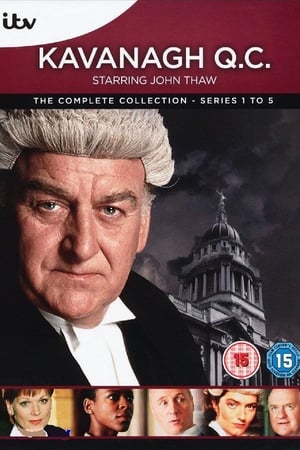 Kavanagh QC He was 19 years old

Dangerfield He was 19 years old

The New Adventures of Robin Hood He was 21 years old 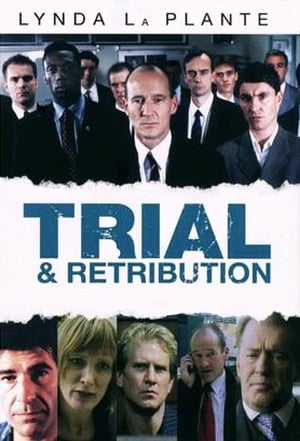 Trial & Retribution He was 22 years old

Hugh Dancy Is A Member Of

When is Dancy's next birthday?

His real name:
Birth name of Hugh Dancy is Hugh Michael Horace Dancy
There are no comments yet. 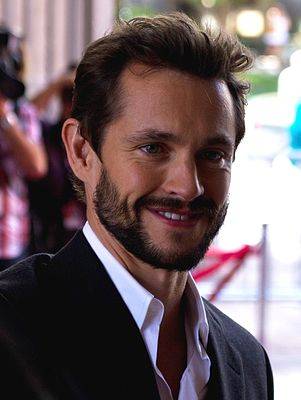