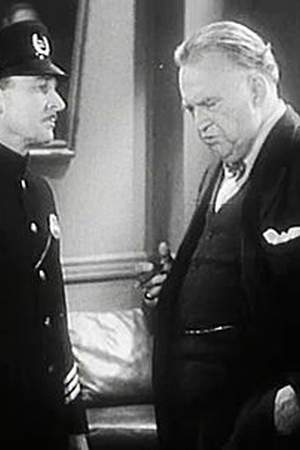 Hooper Atchley was an American film actor. He appeared in 214 films between 1929 and 1944 and is known for his appearance as the inconsiderate father in the Our Gang film Birthday Blues.
Read full biography

There are 96 movies of Hooper Atchley.

His first feature film was The Little Foxes (1941, as Party Guest (uncredited)). He was 54 when he starred in this movie. Since 1941, he has appeared in 96 feature films. The last one is King of the Texas Rangers (1941). In this movie, we watched him in the Druggist Porter character .

Other facts about Hooper Atchley

Hooper Atchley Is A Member Of 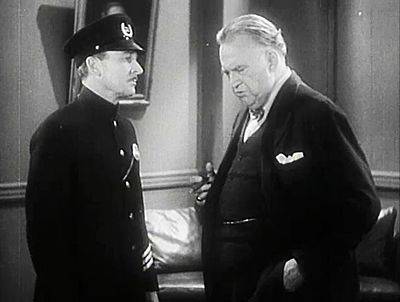