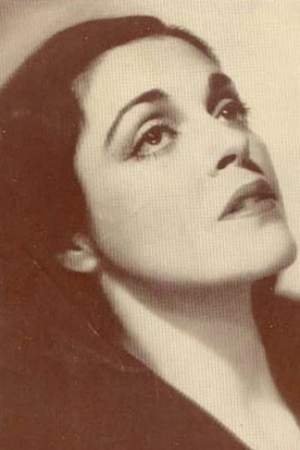 Helen Craig is a British children's book illustrator and author best known for creating the Angelina Ballerina series of children's books with writer Katharine Holabird. She began illustrating children's books in 1970. The first book which she had both written and illustrated was The Mouse House ABC published in 1977.
Read full biography

She had one child, Helen .

There are 3 movies of Helen Craig.

Her first feature film was They Live by Night (1949, as Mattie). She was 15 when she starred in this movie. Since 1949, she has appeared in 3 feature films. The last one is The Snake Pit (1948). In this movie, she played the character Nurse Davis .

Other facts about Helen Craig

Helen Craig Is A Member Of 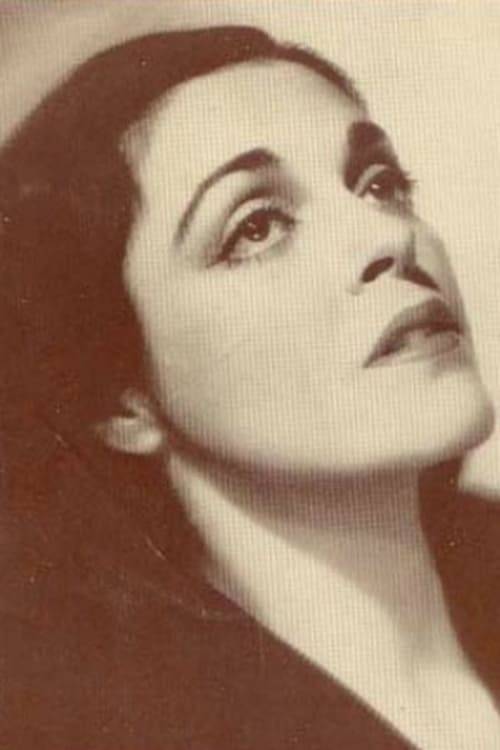