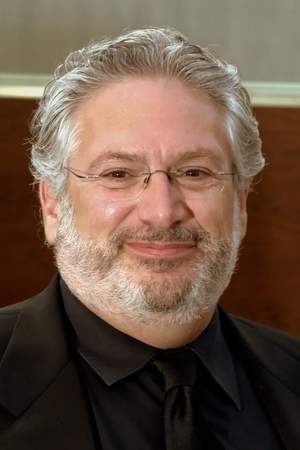 There are 35 movies of Harvey Fierstein.

How I Met Your Mother He was 51 years old

Family Guy He was 44 years old

Daddy's Girls He was 40 years old

Miami Vice He was 30 years old

He is living in Ridgefield.

When is Fierstein's next birthday?

Other facts about Harvey Fierstein

Harvey Fierstein Is A Member Of 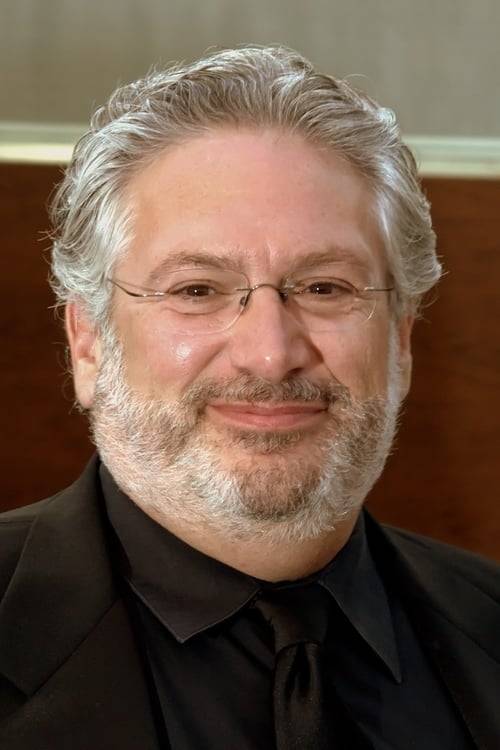