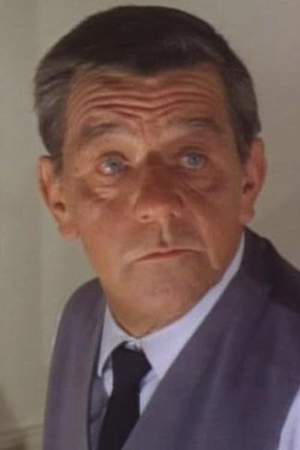 Harry Locke was a British character actor. He was born and died in London. He was a familiar face in three decades of British cinema with appearances including Passport to Pimlico Reach for the Sky Carry On Nurse The Devil-Ship Pirates and The Family Way. In 1969 he appeared in Randall and Hopkirk as a night porter.
Read full biography

There are 32 movies of Harry Locke.

War and Peace He was 58 years old

No Hiding Place He was 45 years old 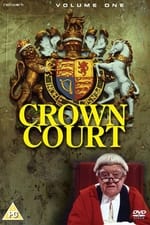 Crown Court He was 58 years old

Fair Game He was 44 years old 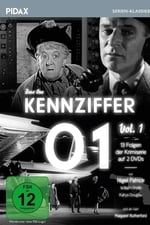 Zero One He was 48 years old

Other facts about Harry Locke

Harry Locke Is A Member Of 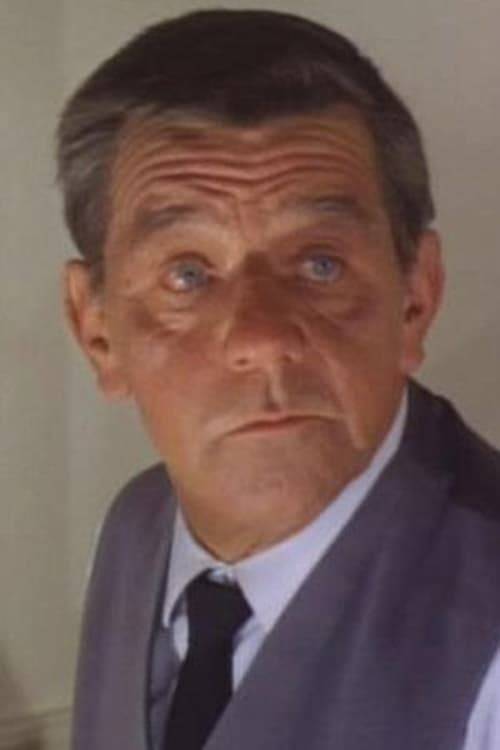