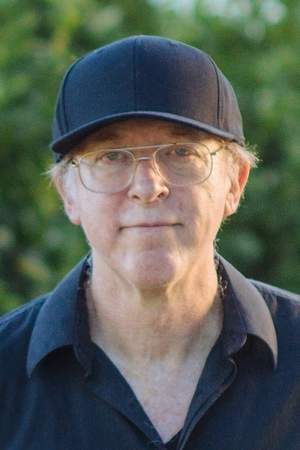 Harry Michael Cohen is a British Labour Party politician who was the Member of Parliament for Leyton and Wanstead from 1983 to 2010.
Read full biography

There are 51 movies of Harry Cohen.

He graduated from Birkbeck, University Of London

Other facts about Harry Cohen

Harry Cohen Is A Member Of 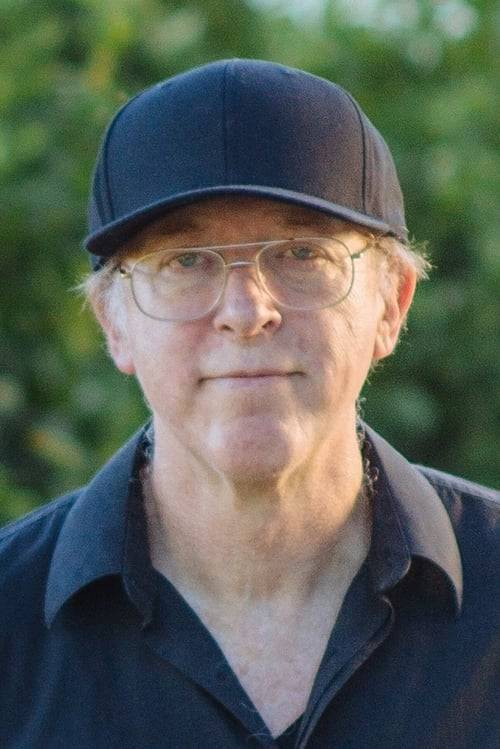