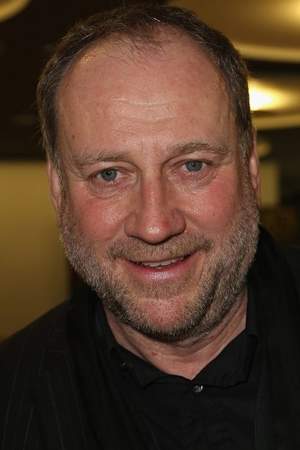 Harold Faltermeyer is a German musician keyboardist composer and record producer. He is recognized as one of the composers/producers who best captured the zeitgeist of 1980s synthpop in film scores. He is best known for writing and composing the Axel F theme for Beverly Hills Cop and the Top Gun Anthem for the film Top Gun.
Read full biography

There are 17 movies of Harold Faltermeyer.

Where Are They Now? He was 46 years old

Die Hit-Giganten He was 51 years old

Bambi Awards He was 4 years old 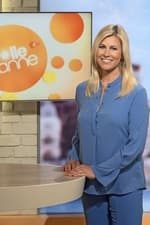 Volle Kanne He was 46 years old

When is Faltermeyer's next birthday?

Other facts about Harold Faltermeyer

Harold Faltermeyer Is A Member Of 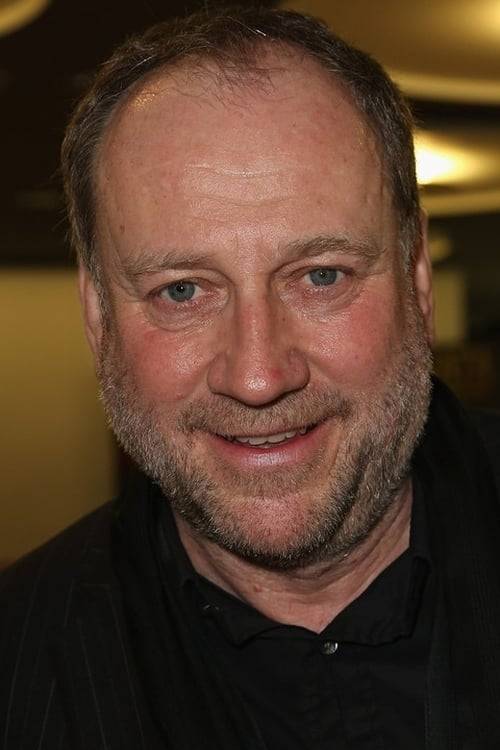