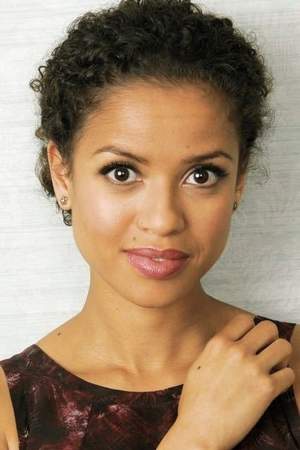 Awarded Order of the British Empire .

When is Mbatha-Raw's next birthday?

Other facts about Gugu Mbatha-Raw

Gugu Mbatha-Raw Is A Member Of 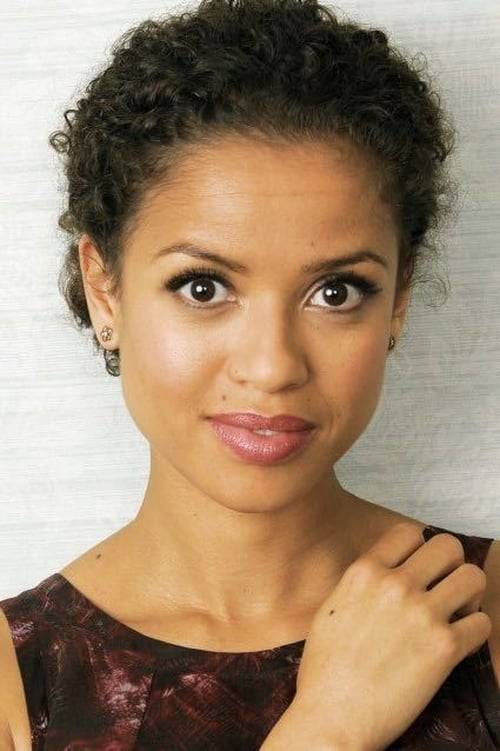