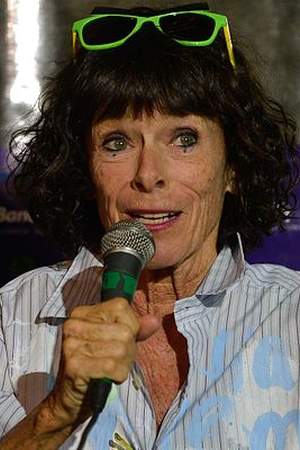 Geraldine Leigh Chaplin is a British actress and the daughter of Charlie Chaplin and Oona O'Neil. She came to prominence for her Golden Globe–nominated role of Tonya in David Lean's Doctor Zhivago. She received her second Golden Globe nomination for Robert Altman's Nashville. She also appeared in his other pictures Buffalo Bill and the Indians or Sitting Bull's History Lesson and A Wedding.
Read full biography 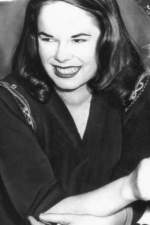 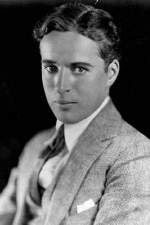 She married with Patricio Castilla in 2006. Geraldine Chaplin was 61 years old. Married for 17 years, 29 days.

She has one child, Oona (36, Spanish Actress) . When her first child, Oona Castilla Chaplin, was born, Geraldine Chaplin was 41 years old.

There are 133 movies of Geraldine Chaplin.

Hallmark Hall of Fame She was 7 years old 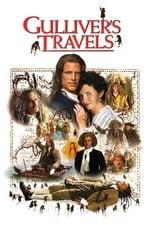 Gulliver's Travels She was 51 years old

My Cousin Rachel She was 38 years old 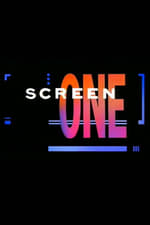 Screen One She was 45 years old

Wanna Bet? She was 36 years old

When is Chaplin's next birthday?

Other facts about Geraldine Chaplin 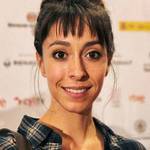 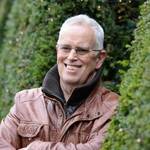 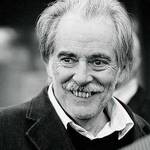 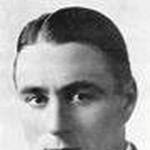 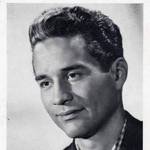 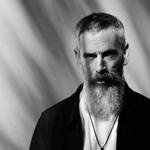 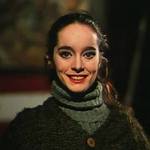 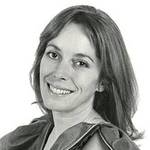 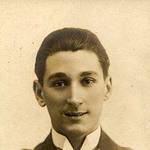 Geraldine Chaplin Is A Member Of 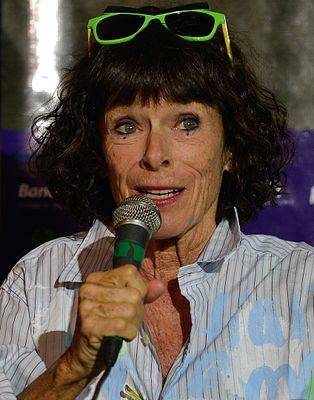