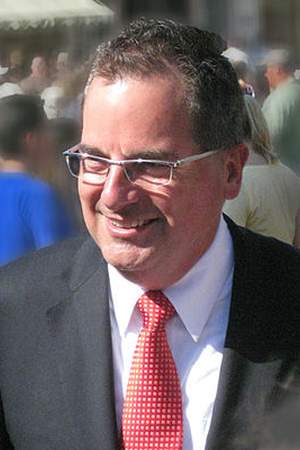 George A. Kalogridis is an American businessman of Greek origin and president of the Walt Disney World Resort in Lake Buena Vista Florida. He was named to the position January 9 2013 after four years as the president of the Disneyland Resort; he replaces Meg Crofton who was promoted.
Read full biography

He graduated from University Of Central Florida

Other facts about George Kalogridis

George Kalogridis Is A Member Of 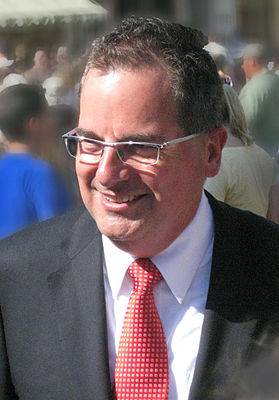