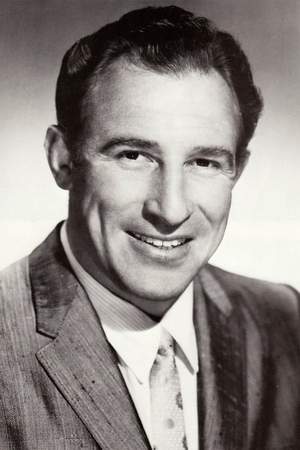 Ivan Gene LeBell is an American martial artist instructor stunt performer and professional wrestler born in Los Angeles California. LeBell has also worked on over 1000 films and TV shows and has authored a number of books. In 2000 the United States Ju-Jitsu Federation promoted him to 9th Dan in jujitsu and taihojutsu.
Read full biography

There are 22 movies of Gene LeBell.

The Munsters He was 31 years old

The Beverly Hillbillies He was 29 years old

Ironside He was 34 years old

When is LeBell's next birthday?

Other facts about Gene LeBell

Gene LeBell Is A Member Of 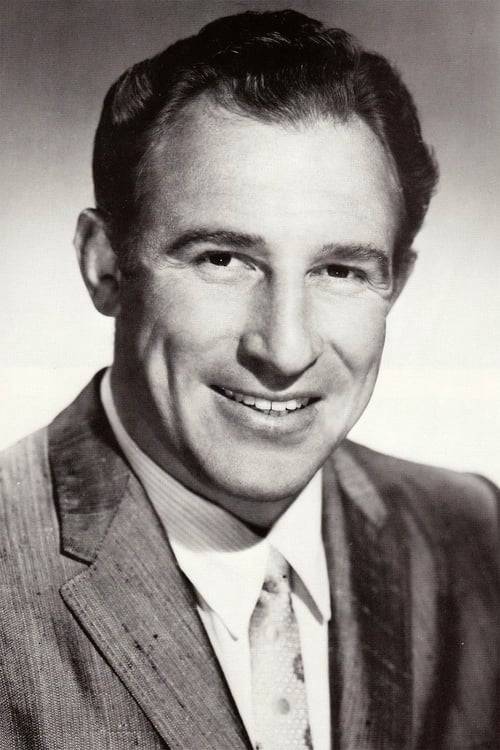