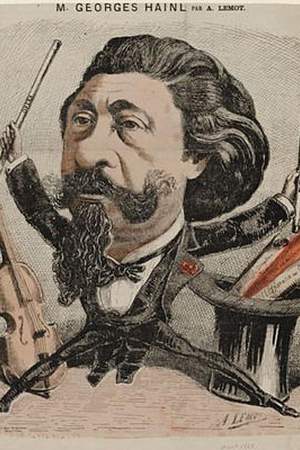 çois George-Hainl born Issoire 16 November 1807 died Paris 2 June 1873 was a French cellist and conductor. His father who worked as both cobbler and amateur fiddler and gave him his first lessons. Hainl progressed so fast on the cello and worked so hard that he was soon able to join the orchestra of the Grand-Théâtre de Lyon. However wishing to complete his studies he entered the Paris Conservatoire and won a first prize in the 1830 competition.
Read full biography

Awarded Knight of the Legion of Honour in 1867 .

Other facts about François George-Hainl

François George-Hainl Is A Member Of 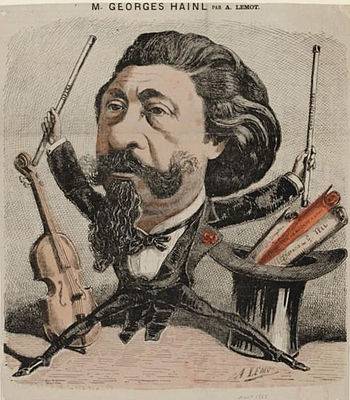