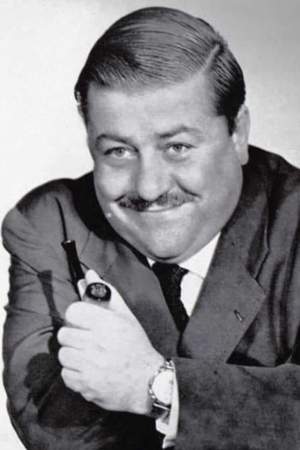 There are 90 movies of Francis Blanche.

The Great Java (1971) As Auguste Kougloff / Augustin Colombani, he was 49 years old

Other facts about Francis Blanche

Francis Blanche Is A Member Of 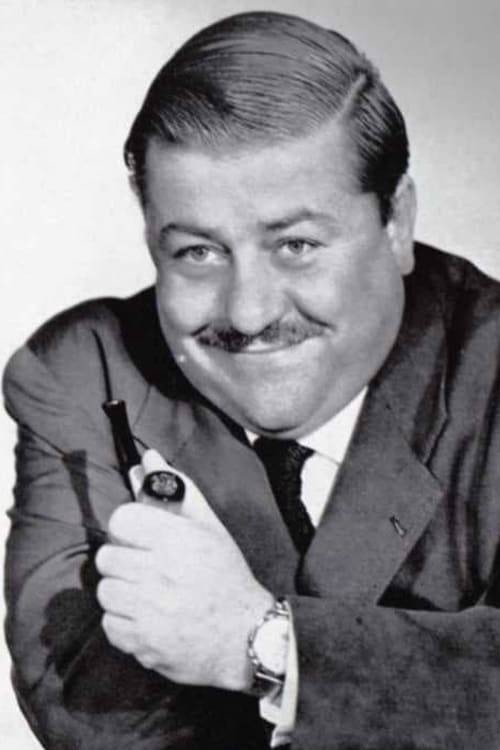