Filip Peeters is a 59 years old Belgian actor from Anderlecht. He was born on December 02, 1962 in Anderlecht. 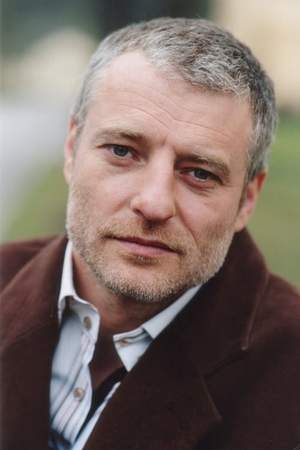 Peeters or Philip Peeters is a Flemish actor. He is well known for his work in the television series Salamander as Paul Gerardi and Zone Stad as Didier Francks. He is one of a few Flemish actors who have been credited internationally. He initially trained as a chef however he found a talent in acting and attended the Studio Herman Teirlinck drama school. Since leaving the institute he has starred in numerous Dutch Belgian and German television programmes.
Read full biography

There are 64 movies of Filip Peeters.

His first feature film was Spider in the Web (2019). He was 56 when he starred in this movie. Since 2019, he has appeared in 64 feature films. The last one is Das Kindermädchen - Mission Südafrika (2018). In this movie, we watched him in the Konrad Eckstein character .

Scene of the Crime He was 7 years old 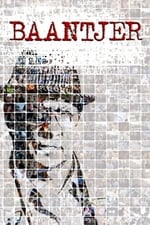 Baantjer He was 32 years old 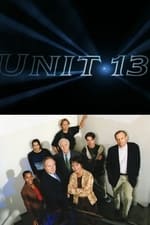 Scene of the Crime He was 7 years old

When is Peeters's next birthday?

Other facts about Filip Peeters

Filip Peeters Is A Member Of 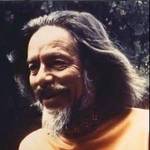 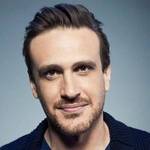 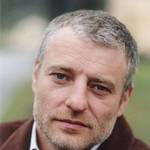 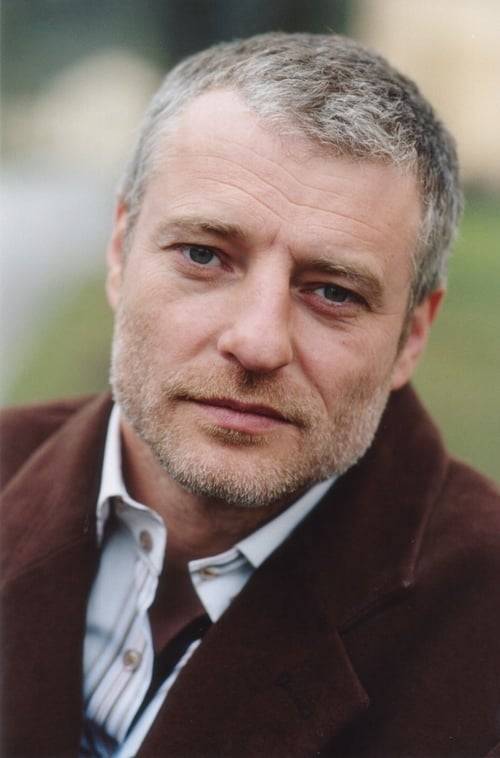