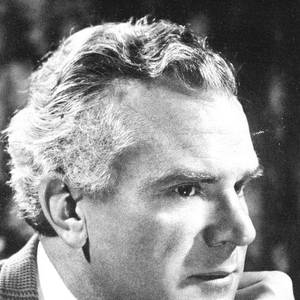 Esmond Penington Knight was an English actor. He was an accomplished actor with a career spanning over half a century. For much of his career Esmond Knight was virtually blind. read more 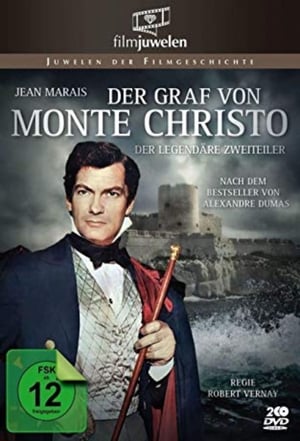 The Count of Monte Cristo He was 49 years old

Nicholas Nickleby He was 51 years old

An Age of Kings He was 53 years old

Barnaby Rudge He was 54 years old

Esmond Knight Is A Member Of

When is Esmond Knight's next birthday?

Esmond Knight was born on the 4th of May 1906, which was a Friday 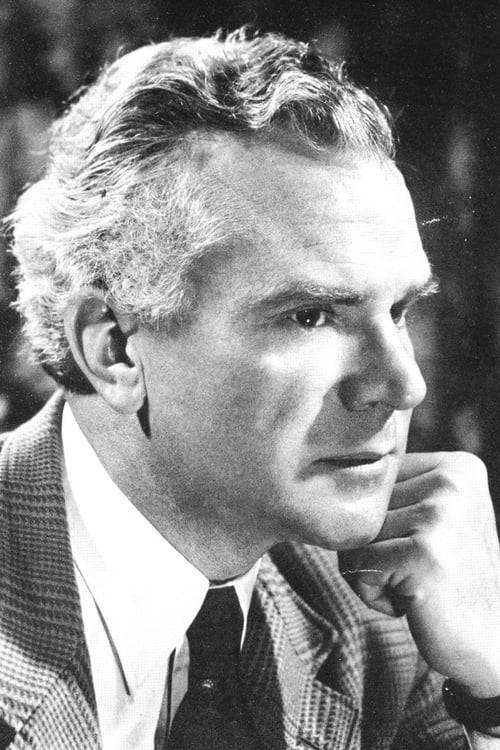