Ernst Sigmund Goldner, known professionally as Ernest Gold, was an Austrian-born American composer. He is most noted for his work on the film Exodus produced in 1960. Career NBC Orchestra performed Gold's first symphony in 1939, only a year after he moved to the United States. In 1941, he composed a symphony that was later played at Carnegie Hall in 1945. Gold moved to Hollywood in the same year to work with Columbia Pictures, his first significant role being the score for the melodrama Girl of the Limberlost. After this opportunity, Gold wrote...
Read full biography

He had one child, Andrew (59, American singer musician and songwriter) . When his first child, Andrew Gold, was born, Ernest Gold was 30 years old.

There are 32 albums of Ernest Gold.

His first album Too Much, Too Soon (Original Film Soundtrack) released 64 years ago, he was 36 years old when this album released. There were 10 songs in this album. 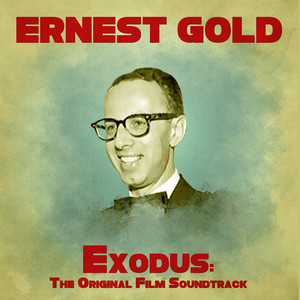 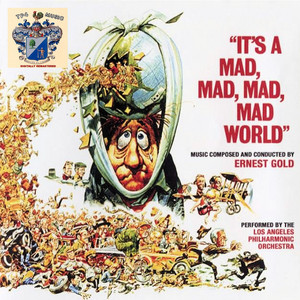 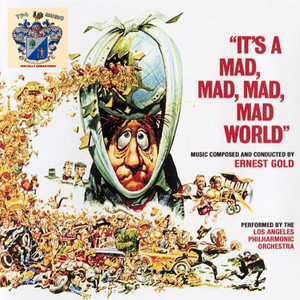 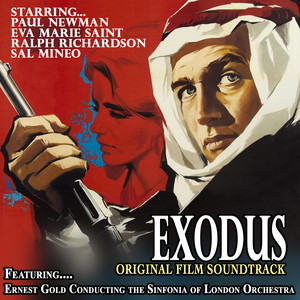 There are 41 movies of Ernest Gold.

Judgment at Nuremberg (1961) As Original Music Composer, he was 40 years old

Inherit the Wind (1960) As Original Music Composer, he was 39 years old

The Oscars He was 31 years old

Other facts about Ernest Gold

Ernest Gold Is A Member Of