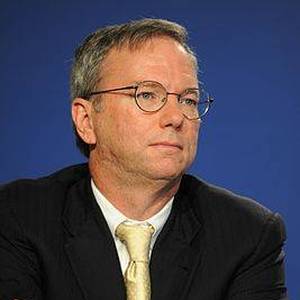 Eric Schmidt is a Software engineer businessman. He was born on April 27, 1955 (66 years old) in Washington, D.C. as Eric Emerson Schmidt. His nickname is Schmidt Eric Emerson.

Eric Emerson Schmidt is an American software engineer businessman and the executive chairman of Google. In 2013 Forbes ranked Schmidt as the 138th-richest person in the world with an estimated wealth of $8. 3 billion. As an intern at Bell Labs Schmidt did a complete re-write of Lex a program to generate lexical analysers for the Unix computer operating system. From 1997 to 2001 he was chief executive officer of Novell.
Read full biography

What is Eric Schmidt's father's name?

When is Schmidt's next birthday?

He has a net worth of 11 billion dollars.

He graduated from University Of California, Berkeley, Princeton University and Yorktown High School 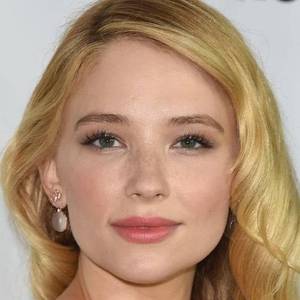 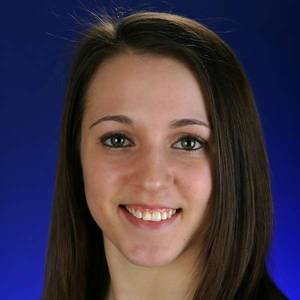 Other facts about Eric Schmidt

The Wolverine (2013) As Additional Photography , he was 58 years old

Eric Schmidt Is A Member Of 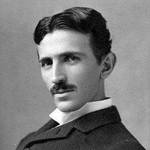 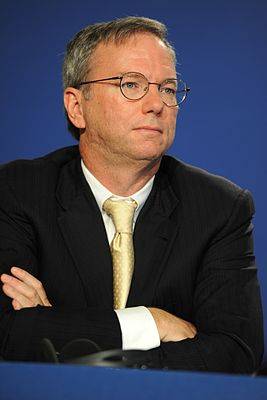