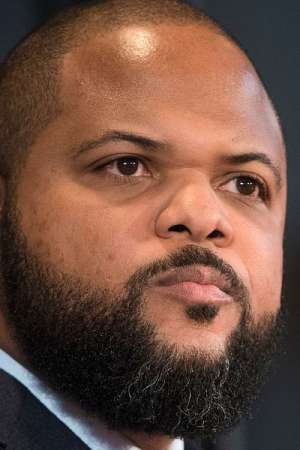 Eric Johnson is a Democratic member of the Texas House of Representatives where he represents District 100 in the cities of Dallas and Mesquite Texas.
Read full biography

He is living in Dallas.

Other facts about Eric Johnson

Eric Johnson Is A Member Of