Eric Braeden is a 81 years old German actor from Bredenbek. He was born on April 03, 1941 in Bredenbek as Hans Jörg Gudegast. 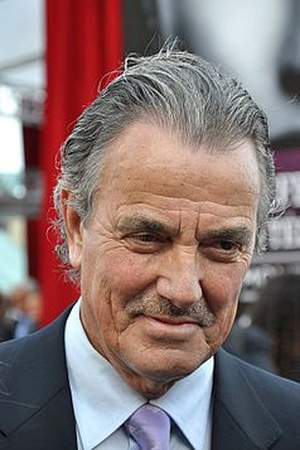 Eric Braeden is a German-American film and television actor best known for his role as Victor Newman on the soap opera The Young and the Restless as Hans Dietrich in the 1960s TV series The Rat Patrol and as John Jacob Astor IV in the 1997 film Titanic. Braeden won a Daytime Emmy Award in 1998 for Lead Actor in a Drama Series for the role of Victor Newman.
Read full biography

There are 21 movies of Eric Braeden.

Colossus: The Forbin Project (1970) As Dr Charles Forbin, he was 29 years old

How I Met Your Mother He was 64 years old

The Nanny He was 52 years old

How the West Was Won He was 34 years old

Mannix He was 26 years old

He graduated from University Of Montana

When is Braeden's next birthday?

Other facts about Eric Braeden

Eric Braeden Is A Member Of 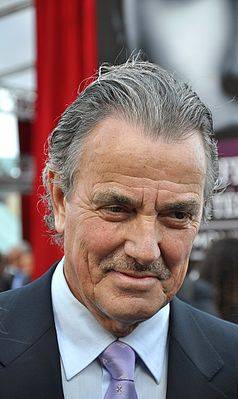