Enzo Salvi is a 59 years old Italian actor from Rome. He was born on August 16, 1963 in Rome as Vincenzo Salvi. His nickname is Salvi Vincenzo. 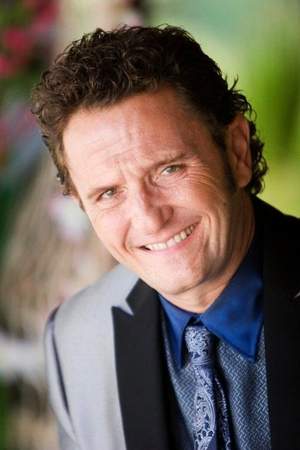 There are 37 movies of Enzo Salvi. 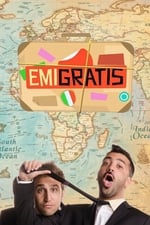 Emigratis He was 52 years old 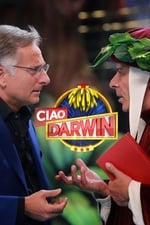 Ciao Darwin He was 35 years old

When is Salvi's next birthday?

Other facts about Enzo Salvi

Enzo Salvi Is A Member Of 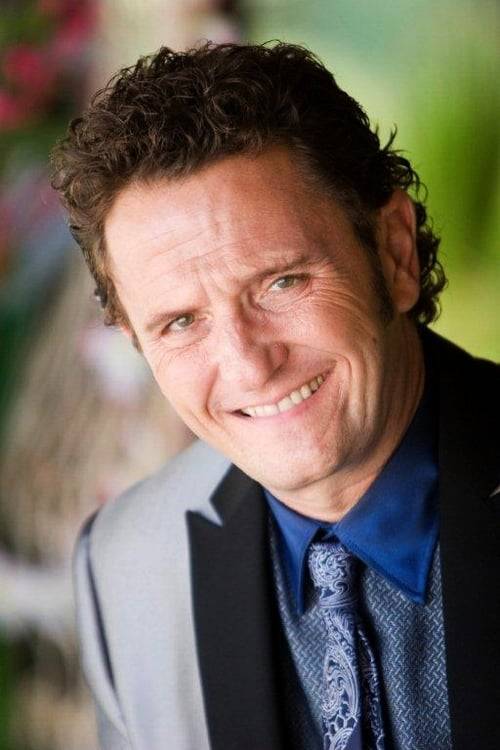