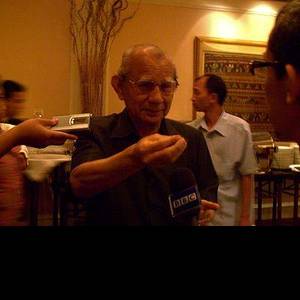 Professor Dr. Emil Salim is an economist and former Minister of Indonesia. Born of Minangkabau parents both from the village of Koto Gedang in West Sumatra. His uncle is Agus Salim one of the founding fathers of the Republic of Indonesia and Minister of Foreign Affairs in the early 1950s. Professor Salim graduated from the Faculty of Economics of the University of Indonesia in 1959.
Read full biography

He is living in Indonesia.

When is Salim's next birthday?

He has two children, Roosdinal and Amelia .

Other facts about Emil Salim

Emil Salim Is A Member Of 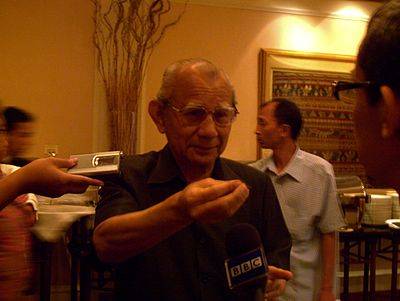