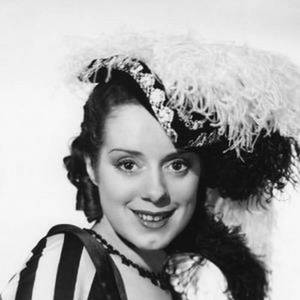 ​From Wikipedia, the free encyclopedia. Elsa Sullivan Lanchester   was an English-American character actress with a long career in theatre, film and television. Lanchester studied dance as a child and after the First World War began performing in theatre and cabaret, where she established her career over the following decade. She met the actor Charles Laughton in 1927, and they were married two years later. She began playing small roles in British films, including the role of Anne of Cleves with Laughton in The Private Life of Henry VIII. Laught... read more

Her mother died at the age of (Elsa was 63 years old). When Elsa born she was 31 years old.

Her first feature film was Mary Poppins (1964, as Katie Nanna). She was 61 when she starred in this movie. Since 1964, she has appeared in 64 feature films. The last one is The Hollywood Greats: Charles Laughton (1978). In this movie, she played the character Interviewee .

Witness for the Prosecution (1957) As Miss Plimsoll, she was 55 years old

The Bride of Frankenstein (1935) As Mary Wollstonecraft Shelley / The Monster's Bride, she was 32 years old

The Ed Sullivan Show She was 45 years old

Studio One She was 46 years old

Star Time She was 47 years old

Elsa Lanchester Is A Member Of

When is Elsa Lanchester's next birthday?

Elsa Lanchester was born on the 28th of October 1902, which was a Tuesday 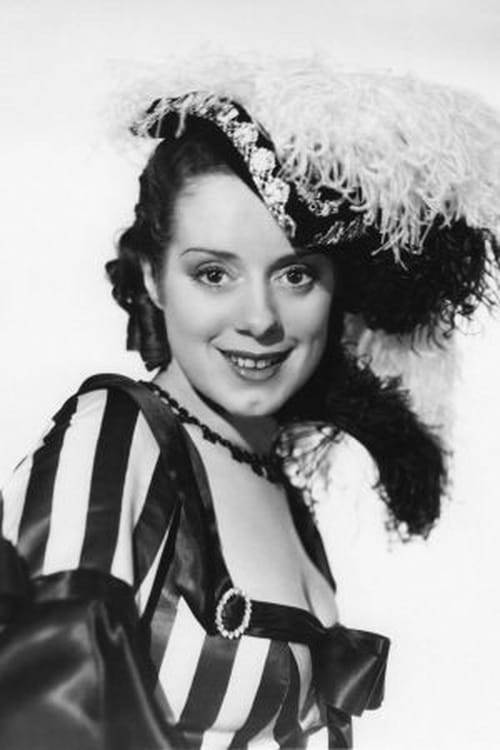