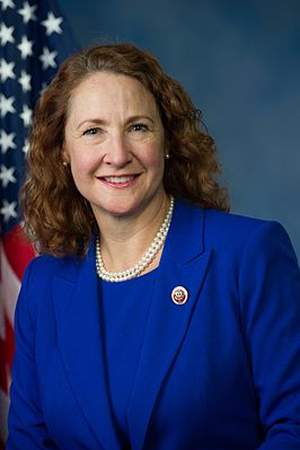 Elizabeth Henderson Esty is the U. S. Representative for Connecticut's 5th congressional district. She is a member of the Democratic Party having been elected on November 6 2012. Previously she was a member of the Connecticut House of Representatives representing the 103rd Assembly District which consisted of Cheshire and parts of Hamden and Wallingford.
Read full biography

When is Esty's next birthday?

Other facts about Elizabeth Esty

Elizabeth Esty Is A Member Of 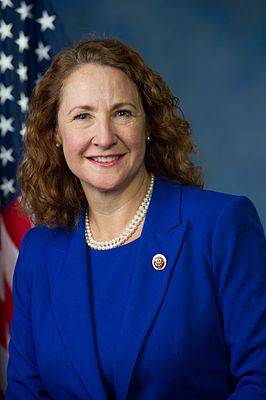