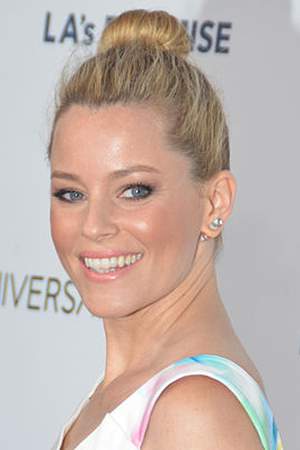 Elizabeth Banks is an American actress producer and director. Banks made her film debut in the low-budget independent film Surrender Dorothy. She is best known for her roles in the films Seabiscuit The 40-Year-Old Virgin Invincible Definitely Maybe Zack and Miri Make a Adult Movieo W.
Read full biography

There are 88 movies of Elizabeth Banks.

Modern Family She was 35 years old

American Dad! She was 30 years old

The Bill She was 10 years old

Heartbeat She was 18 years old

Scrubs She was 27 years old

Other facts about Elizabeth Banks

Elizabeth Banks Is A Member Of 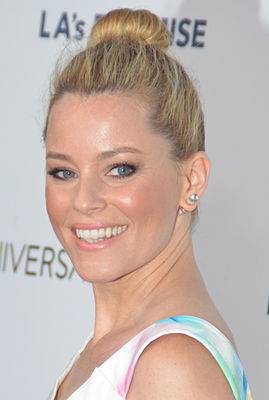